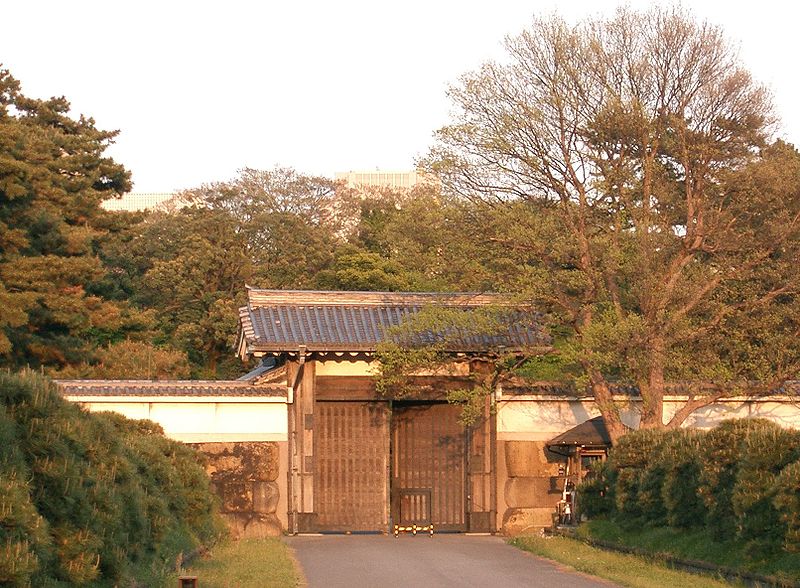 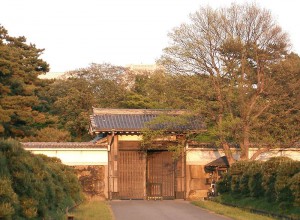 This gate was burnt down during WW2, and another gate was moved to cover its place.? This new gate is still there, and commons are not allowed to go through.
Maybe you can feel the remnant of Hanzo here.