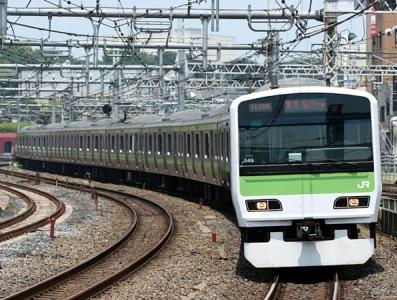 Tokyo might have one of the world’s best transit systems offering a large number of different trains and subways fully interconnected in a maze allowing travel seamlessly all over the city and surrounding area.

The main artery of Tokyo transit is the JR Yamanote Line which goes around the city in a circle and is connected by the Chuo line which runs straight through it. The JR line runs above ground and is generally a bit cheaper than the subway and is excellent for going to the main parts of the city. 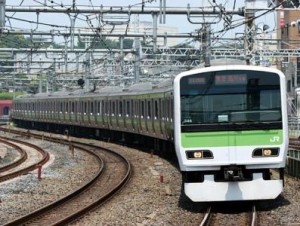 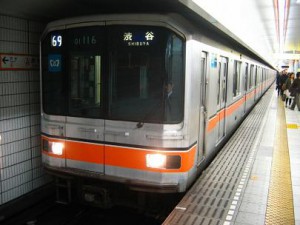 The subway is run both privately and publicly but are two separate companies offering 13 lines in total which zig zag to all locations of central tokyo.

For suburban travel they are several companies such as Keio, Keisei, Tokyu, Seibu and Odakyu which provide easy connection into the Metro Transit system. It should also be noted that there is also bus network that runs to areas where they may be no train stations.

Tokyo uses two rechargeable smart card systems called Suica and Pasmo which provide quick touch and go through the ticket gates. Without these, regular tickets must be bought and the price determined by the distance travelled. It should be noted that travel using different companies will require separate fares.

Commuter passes can also be bought and more economical if you often travel between two specific stations for example your home and work. These can be bought at regular ticket machines or ticket booths.

For travel out of Tokyo using the high speed bullet trains can be done at Ueno station serving the Tohuku region and Tokyo and Shinagawa station serving everything to the West of Japan.