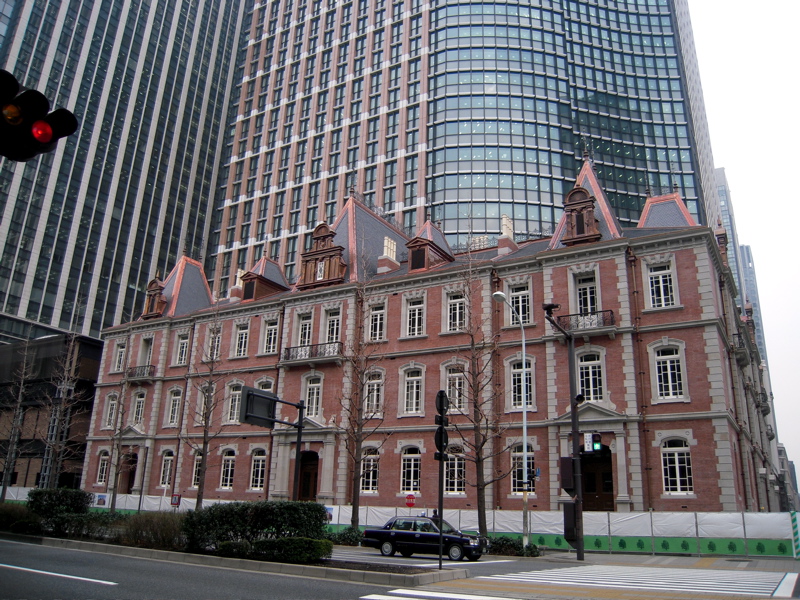 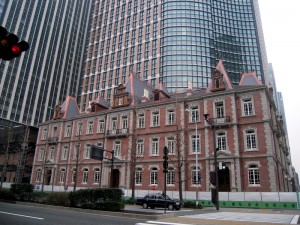 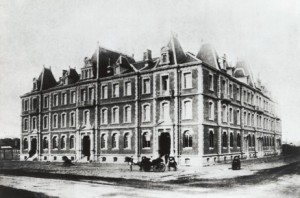 Buildings made of bricks are not so out of common, but understanding the history, Mitsubishi Ichigokan is something special.
If you have a plan to go to Marunouchi Building (筝吾?????), or Tokyo International Forum (??初?????????若????), why not go a little further to Mitsubishi Ichigokan?