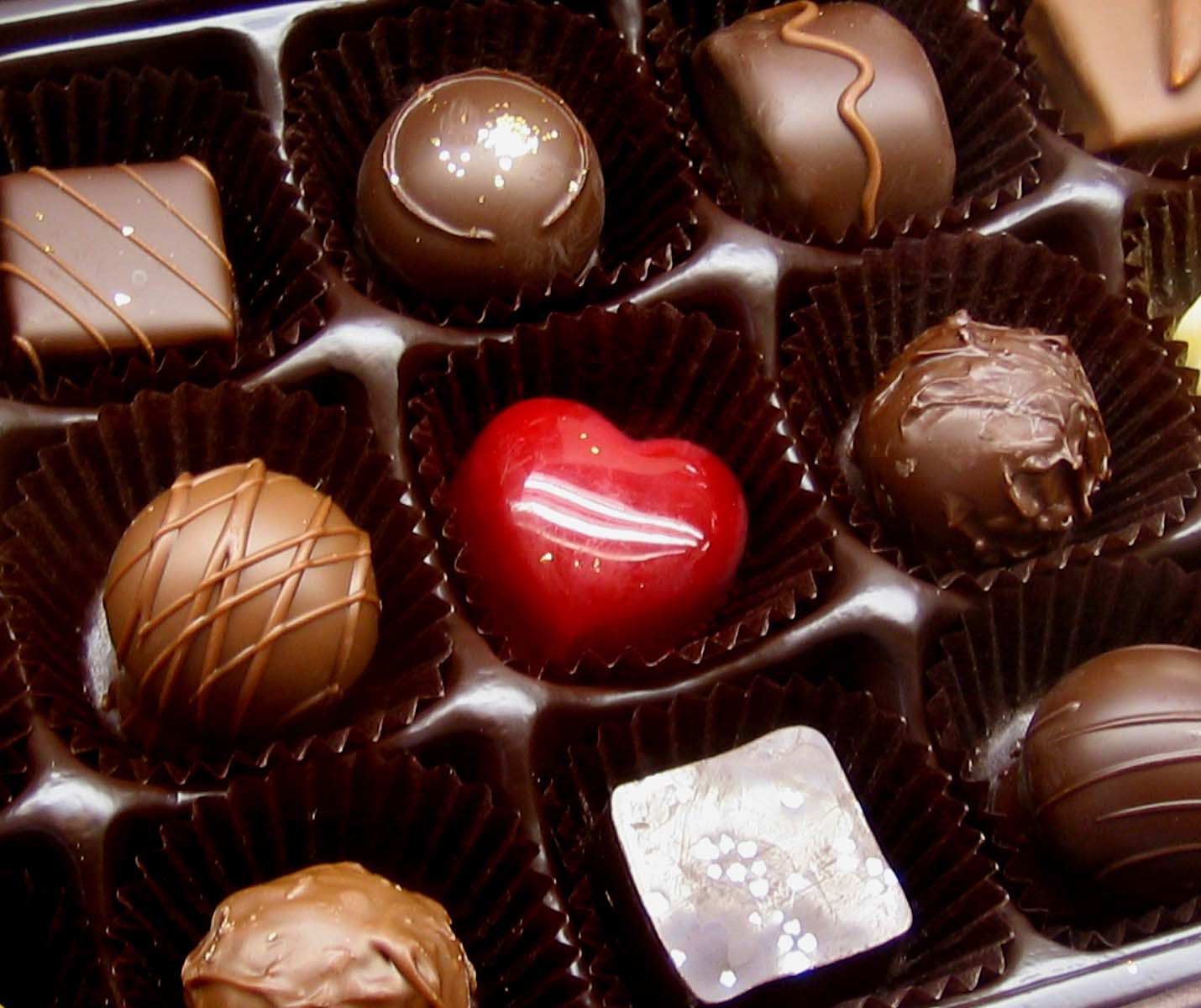 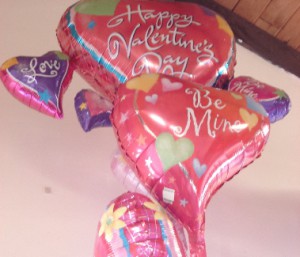 Valentine’s day is a day to gift flowers, candies?and greeting cards to your friends and lovers, but is is quite different in Japan.? Unlike the Western countries, gifts such as flowers are uncommon, and the most popular gift is chocolate.

Valentine’s day was first introduced to Japan by Morozoff in 1936, when it ran an advertisement aimed at foreigners.? In 1953 it began promoting the giving of heart-shaped chocolates, which?other Japanese confectionery companies followed suit thereafter.? Afterwards, in the 1970s, the custom that only women give chocolates to men,?the unique point of the Japanese Valentine’s day,?appears.

Many women give chocolates to all male co-workers or?classmates. ?This is known as Giri-choko (臂????????с??), meaning chocolate (choko) from a sense of duty (giri). ?This contrasts with Honmei-choko (????純????с??), chocolate given to a lover (Honmei). ?Valentine’s day is a special day for girls, when?they confess love to their loved ones.
Friends, especially girls, may exchange chocolate referred to as Tomo-choko (????????с??).? Tomo means friends.? In recent years, women also buy chocolates or other gifts for themselves, as a reward to herself.

Valentine’s day is a big selling season for many stores.? Valentine’s sales are held, and many limited-edition products are made for this day.? You will have a great shopping in this season, if you don’t mind being squeezed by all the other women also trying to buy something special. 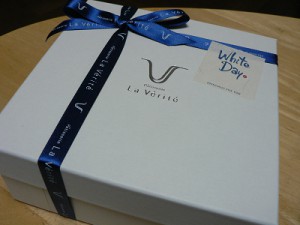 Another unique point about the Japanese Valentine’s day is that there is a ‘reply day’.? There is an event called White day on March 14th, when the men who recieved gifts on Valentine’s day are expected to give something back.? This ‘reply’ is expected to be more valuable (sometimes 2 or 3 times!) than the gift by women.? Reply to Giri-choko is usually expensive sweets, and that to Honmei-choko is often clothings or accessories.? If you are gifted on Valentine’s day, prepare for the month later!