When you visit Shibuya, you will probably be overwhelmed by the congestion.? Among all the crowded places, the most crowded might be the area around the statue of Hachiko. The statue is in memory of Hachiko, a dog, who was very faithful to his master, and followed him to the station every day when he took the train to work. One day his master didn’t return home, and Hachiko waited at the station for 9 years for his master’s return.? He died there waiting for him and a memorial statue was erected in 1934. ?The current statue dates back to 1948. Ever since, the statue?became?the most famous meeting point in Shibuya, as you?will?see hundreds of people waiting for their dates, families, friends or others around the area. Each year on April 8, Hachiko’s devotion is honored with a ceremony of remembrance at Tokyo’s Shibuya station.? Hundreds of dog lovers often turn out to honor his memory and loyalty. The episode of Hachiko was also filmed in the US, starring Richard Gere. — Higherground Co.,Ltd. 2-8-3 Minami-Aoyama, Minato-ku, Tokyo, Japan TEL:03-6459-2230 HP:http://www.higherground.co.jp/ TOP PAGE:?https://livingtokyo.net/ 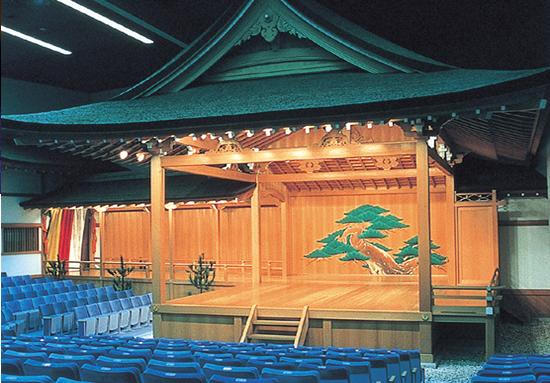 Do you know what the traditional Japanese stage arts are?- Noh (???), Kabuki (罩????篌?), Bunraku (???罐?)?and Kyogen (???荐?). Among them, Noh is the oldest form of theater in Japan. Its origins go back to ancient times, but it was the 14th century that it began to flourish. Noh was for members of the warrior or samurai class, whereas kabuki was for the common people. ???Noh theater in Shibuya.??? In Shibuya ward,there is ???Kanze Noh Theater (荀割????醇ソ???)???,1-16-4, Shoto, Shibuya-ku, Tokyo. Kanze Noh Theater was constructed Ogawacho in Shinjuku-ku and then it transferred to the present site because of the construction of highway and subway in 1972.???The capacity of the theater is 552 seats and the location is about 10 minutes from Shibuya Station(Hachiko exit). The ???Kanze (荀割??)???means the names of two persons(Kanami (荀渇?水璽)?and Zeami (筝???水璽),they were father and his son),who completed the style of Noh. Noh has the main four troupes and a style ,Kanze,Houjou,Konparu,Kongou and Kitaru, which have been handed on for a long time. The Kanze-style was constructed in 1900 following the establishment of the Association of Kanze, the central organization of the Kanze-style, which has based its activities. The Kanze-style with the largest membership in the world of […] 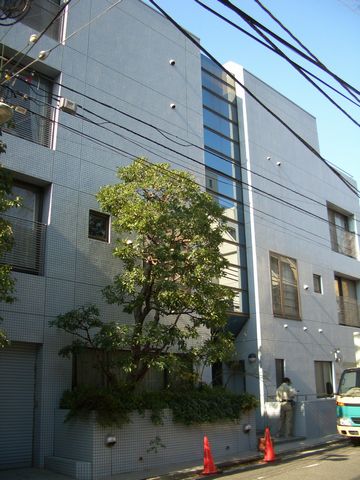 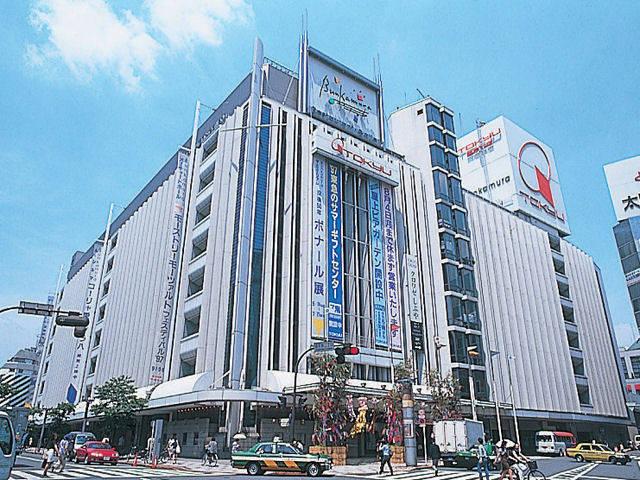 ???Art? Fashion? or Both???? If you enjoy shopping and appreciating art at the same time in Shibuya, I recommend you the main Tokyu Department Store and Bunkamura(?????????, Cultural Village). Shibuya is the area, of which station is a major terminus for commuter train and subway lines on Tokyo’s southwest side, boasts a number of landmark places that are part of the overall Shibuya shopping and dining scene, and make the district the one of the most popular places in Tokyo. But there are a few spots where you can both enjoy shopping and appreciate art. The main Tokyu Department Store (??掩?ョ?乗襖綺?)?and Bunkamura are easy access from Shibuya St. JR Line,Tokyu-Toyoko, Keio-Inokashira and Ginza Line and so on. The location is along with a busy street called ???Bunkamura Street (???????????????)???,which was named after the Bunkamura building. A great variety of shops are around them, for example, a mega discount shop or book store across the street. ???The Main Tokyu Department Store??? There are two Tokyu Department Stores in Shibuya. The first one sets top of Shibuya Station, which takes up the first two floors of the 12-story building. On the other hand, the main Tokyu Store has 10 floors and parking […] 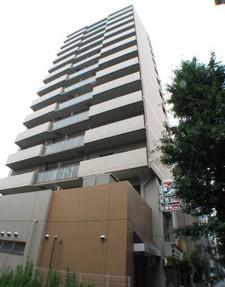 Apartment for Pets in Setagaya, Tokyo

Comforia Mishuku ???Finished/腟?篋???? Agent commission free! Free rent for 1 month! No keymoney! Comforia Mishuku is the perfect apartment for cat lovers! Below are the reasons why. 1. There are room doors with wicket gates for cats. 2. Floors and walls are made with material which are resistant to dirt and scratches. 3. There is room to place your cat’s toilet. 4. Balcony handrails do not have interspace, to prevent your cat from falling accidentaly. 5. Air conditioning is running 24 hours, keeping the air in the room fresh. 6. There is an indicator in the elevator, that tells others whether there is a cat on the elevator or not. So, Comforia Mishuku is a great place to live comfortably with your beloved cat 🙂 For those who are not so interested in living with cats, the merit for you to live here is that Comforia Mishuku is located in Ikejiri-ohashi, which is only one station from Shibuya. Another thing you should note is that Comforia Mishuku faces the National Route 246, so the environment might not be so quiet. Address: 3, Ikejiri, Setagaya-ku, Tokyo Access: 6 minutes walk to Ikejiri-ohashi Station / Denen-toshi Line 13 minutes walk to Sangen-chaya […] 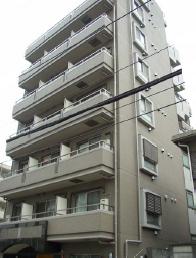 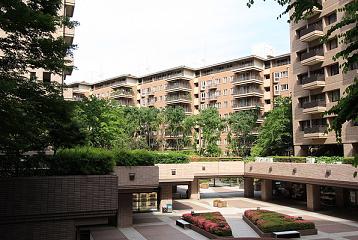 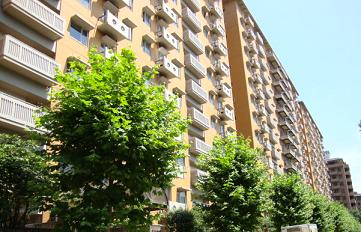 Hiroo Garden Hills is one of the most luxurious apartments in Tokyo, with 1181 rooms. It has a good access to the station, and also, stands in a quiet atmosphere. Close to supermarket, parks, elementary school, too 🙂 Not so far?from Hiroo station, you will see a plate written ‘HIROO GARDEN HILLS’. Walking along the sylvan street…do you see the brownish building in the upper part of the photo?? Now we?got a glimpse of the apartments?in Hiroo Garden Hills. Hiroo Garden Hills is composed of 15 towers.? Blocks of 2 or 3 towers constitute zones called ‘Hill’ – East Hill, North Hill, Center Hill, West Hill, and South Hill. Each of the 5 hills has its characteristics, preventing life in the Garden Hills from being standardized. East Hill Walking from Hiroo Station to Hiroo Garden Hills, the first Hill you will see is East Hill. East Hill commands a great view of Tokyo Tower and Arisugawa-no-miya Memorial Park. North Hill North Hill stands in the north-east of East Hill. The concept of this Hill is to be for families and to be stable. West Hill Going down the North Hill, you will see the West Hill. This Hill is characterized […]